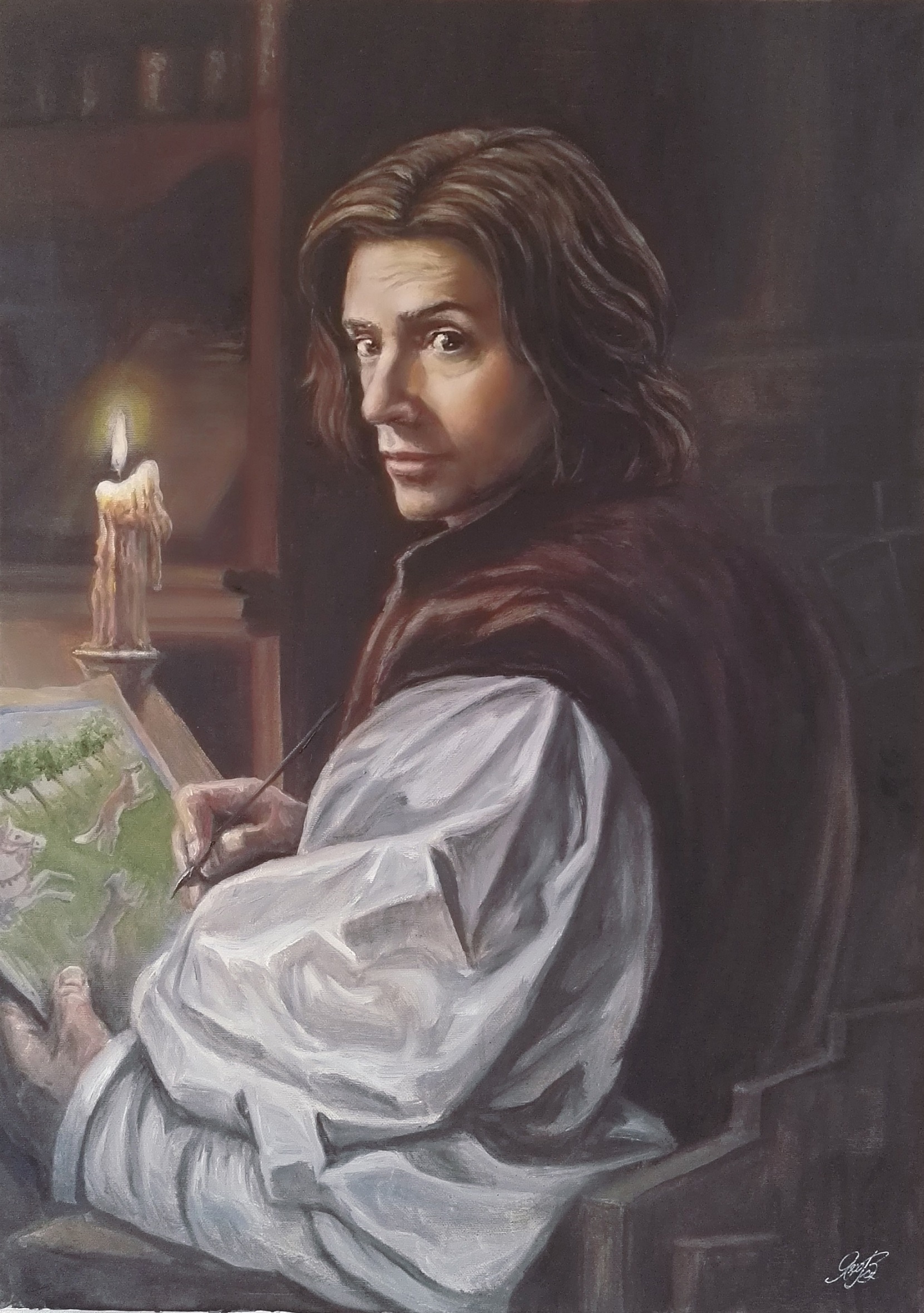 My amateur sleuth, Seb Foxley, being trained as a scribe and having a keen eye, has a knack for spotting forged documents in fifteenth-century London. In The Colour of Evil, Seb is called upon to check out some suspect documents for the Bishop of London. This is a side issue to add to our hero’s burden of things he must do but such things really did go on in medieval times. The monks at Westminster Abbey were notorious for making illicit changes to important documents or even forging new ones on old parchment to benefit themselves.

As a novelist, as well as a writer of factual history books, whenever I’m researching for one, I always keep an eye open for subjects that might be of interest to the other side of my work. I found this story in Medieval Londoners – Essays to mark the eightieth birthday of Caroline M. Barron, [Elizabeth A. New & Christian Steer [editors], University of London Press, 2019].[i] This serendipitous essay was tailor-made for a plot thread for the The Colour of Evil, the Sebastian Foxley book in progress at the time. ‘Palaeography and forgery: Thomas D.’s Book of the Hartshorn in Southwark, by Martha Carlin is the essay in question, based on the Liber de la Hertys Horne, a series of documents in the archives of Magdalen College, Oxford [MS. Southwark 204].

The papers were gathered together by a certain Thomas D with a report written by him, an expert in the scrivener’s art, at the request of William Waynflete, Bishop of Winchester, in 1479. To show just how perfect a match this is for my half-written novel[ii], the hero, Sebastian Foxley, is a talented scribe, illuminator and artist; the date in this chronological series is 1479 and the Hart’s Horn has been a fictitious tavern throughout the books. The one thing that doesn’t fit is the location – my Hart’s Horn is just outside Newgate and Thomas D’s investigation involves property in Southwark but you can’t have everything.

Bishop Waynflete had founded Magdalen College at Oxford in 1458 and intended to make over some of his properties, including the Hartshorn, to the college, to give it a permanent income from the rents and appurtenances. However, when the bishop made his intentions known, the abbot of a minor Augustinian foundation in Kent claimed that his abbey owned the Hartshorn with the associated properties and he had the documents to prove it. The bishop disputed this and brought in Thomas D – most probably Thomas Danvers of Waterstock, Oxfordshire[iii] – to investigate, hoping he would uncover evidence to the contrary.

Thomas’s sleuthing activities involved researching ancient documents, often using forensic techniques; exploring the City of London archives – yes, they already had those in 1479; looking at plans on the ground and interviewing the interested parties. It sounds like a thoroughly modern investigation, just without the assistance of the internet.

Earlier in the century, Waynflete’s close friend, Sir John Fastolf, had bought the Hartshorn and associated properties at the southern end and to the east of London Bridge for development. It must was a valuable site extending all along Tooley Street, from St Olave’s Church to the Watergate, consisting of shops, a wharf on the riverside and docks, along with an area of slightly higher ground known as Horseley Down. Fastolf paid the considerable sum of £161 13s 4d for it. Upon the down he built a moated manor house with views across the Thames to the Tower of London.

When Fastolf died in 1459 without any direct heirs, his old friend Waynflete was sole executor of his will. For years, various parties – including the Paston family, letter-writers of Norfolk – contested the disposal of the knight’s vast and far-flung estates but, by 1471, Waynflete had achieved the entitlement to the Hartshorn properties at least. But a new contestant now entered the lists: Abbot John Colman of Lesnes Abbey in North Kent, shortly to be succeeded by Abbot William [surname unknown] who continued the argument.

The Augustinian abbey alleged that it had evidence in an undated charter that a certain Henry Jukell granted all the land in question to Andrew le Ferun. Andrew and his wife, Wymarca, then granted the same to Lesnes Abbey ‘in pure and perpetual alms’ for the salvation of their souls and those of their ancestors and successors yet to come. The deed was duly witnessed and sealed [Southwark 125].

However, Thomas discovered an undoubtedly authentic document that must predate those above which stated that William Budely had owned the land and granted Henry Jukell a regular income of four shillings per annum from the rents. Thus Jukell did not, in fact, own the land in the first place and had no right to grant it le Ferun. So le Ferun’s grant to the abbey was illegal since it was never his to give.

The abbey also claimed that in 1299, Abbot Mark had leased the Hartshorn lands to a London fishmonger, Robert Chesewyk, for a term of eighty years. The deed had been witnessed by the Mayor of London, Helias [Elias] Russell, and both sheriffs, Richard de Campes and Luke de Leouyng [or Havering], along with others. This document was suspect because when Thomas checked the city’s archives, the three officers only served together in 1300-01, so couldn’t have been witnesses in that capacity a year earlier. Neither could he find any record of Lesnes Abbey ever having an Abbot Mark around that date or at any other time.

The chronology of the earlier undated documents suggested they were drawn up in the reign of Henry III [1216-72] or even earlier, perhaps in John’s reign [1199-1216], and the parchment and seal of Andrew le Ferun’s deed to the abbey belonged to that time. So how come, Thomas asked, the ink is black and fresh as though written in the last twenty years, and the script is ‘no such manner of writing in olden days’ although there had been an attempt to mimic old letter forms. But fifteenth-century letter forms crept in also. The scribe had gone too far, referring to part of the area by its Anglo-Saxon name that last appeared in Domesday, in an attempt to make the document look ancient. His spelling of ‘Southwark’ as ‘Southwerc’ was another effort which missed the mark. In the thirteenth century ‘Suwerc’ and then ‘Sutwerk’ were the various spellings. It was never ‘South’wark until the fifteenth century.

Thomas’s research uncovered conflicting documents that were undoubtedly genuine. These traced the legal entitlement to the Hartshorn properties throughout the fourteenth century, naming names of owners, lease-holders and tenants. Nowhere was Lesnes Abbey mentioned in any capacity. What was known for certain about the religious house was that it had never been a shining example of its kind. Bishops’ visitations over two centuries had found it deep in debt, misgoverned, unruly and guilty of outright fraud. Perhaps the documents proved false by Thomas weren’t the only ones the abbey had ‘re-written’ to their benefit in the past. With a less diligent investigator than Thomas, their counterfeiting efforts might have succeeded.

Thomas visited Lesnes Abbey in May 1479 to interview Abbot William and to examine the account rolls that were supposed to support the claim to the Hartshorn. Thomas probably wasn’t surprised when the abbot showed him various ‘writings’ but couldn’t find the appropriate account rolls. Thomas noted his opinion that, if they even existed, they too would prove to be faked. He now had all the evidence required and wrote out a succinct and comprehensive paper on his findings, reasoning and deductions. He had researched ancient documents and the City of London’s records, made use of his expertise in palaeography and the characteristics of historic documents and brought all the information together in a form that could be used in arguing Bishop Waynflete’s case.

As a result, as he wished, the bishop was able to make over the Hartshorn properties to Magdalen College, Oxford, which now holds all the documents – both genuine and fraudulent – in its archives. And he and his capable servant, unwittingly, supplied a twenty-first century writer with a great deal of intriguing material and a perfect plot twist.

[i] You can download the free PDF from https://www.academia.edu/39763422/SPECIAL_OFFER_Medieval_Londoners_Essays_to_mark_the_eightieth_birthday_of_Caroline_M._Barron_eds_Elizabeth_A._New_and_Christian_Steer

The Colour of Evil

Every Londoner has money worries. Seb Foxley, talented artist and some-time sleuth, is no exception but when fellow indebted craftsmen are found dead in the most horrible circumstances, fears escalate. Only Seb can solve the puzzles that baffle the authorities and help Bailiff Thaddeus Turner to track down and apprehend the villains.

When Seb’s wayward, elder brother, Jude, returns, unannounced, from Italy with a child-bride upon his arm, shock turns to dismay as life becomes more complicated and troubles multiply.

From counterfeit coins to deadly darkness in the worst corners of London, from mysterious thefts to attacks of murderous intent – Seb finds himself embroiled at every turn. With a royal commission to fulfil and heartache to resolve, can our hero win through against the odds? Share Seb Foxley’s latest adventures in the filthy streets of medieval London, join in the Midsummer festivities and meet his fellow citizens, both the respectable and the villainous.

Toni Mount earned her Master’s Degree by completing original research into a unique 15th-century medical manuscript. She is the author of several successful non-fiction books including the number one bestseller, Everyday Life in Medieval England, which reflects her detailed knowledge in the lives of ordinary people in the Middle Ages. Toni’s enthusiastic understanding of the period allows her to create accurate, atmospheric settings and realistic characters for her Sebastian Foxley medieval murder mysteries. Toni’s first career was as a scientist and this brings an extra dimension to her novels. It also led to her new biography of Sir Isaac Newton. She writes regularly for both The Richard III Society and The Tudor Society and is a major contributor of online courses to MedievalCourses.com. As well as writing, Toni teaches history to adults, coordinates a creative writing group and is a member of the Crime Writers’ Association. 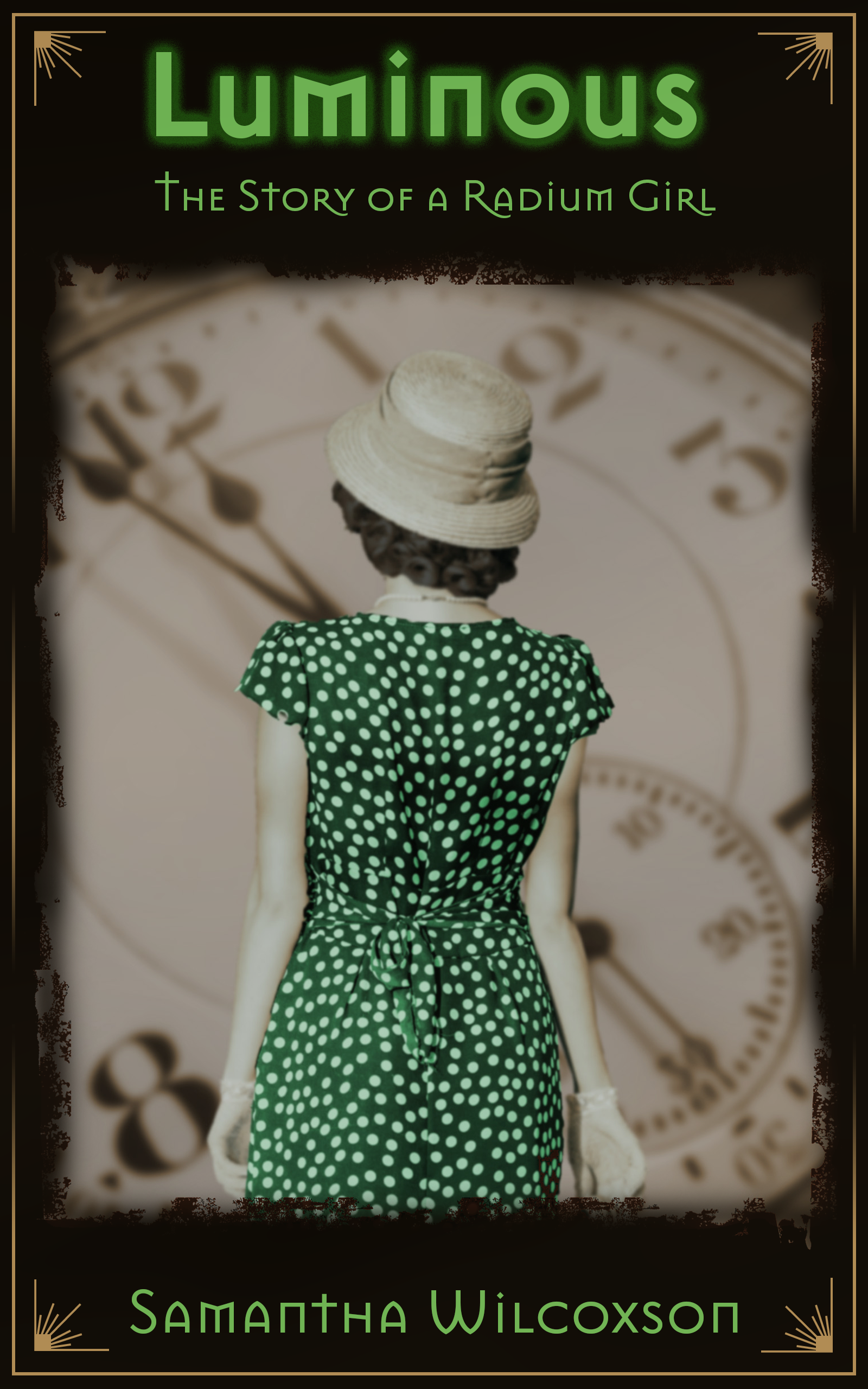 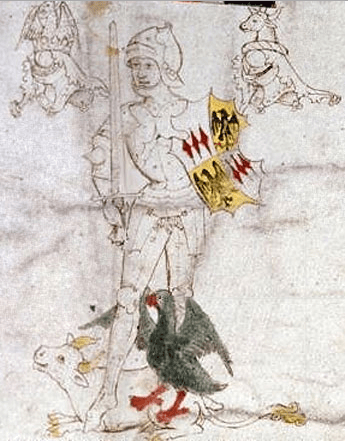